Around the world, workers in every developed nation enjoy mandated paid time off — everywhere except the United States. Despite being the world’s largest economy, it is the sole exception by not guaranteeing workers paid vacations. Recently, however, many US-based employers are making headlines by offering unlimited time off for their employees, a trend bucking traditional American practices. 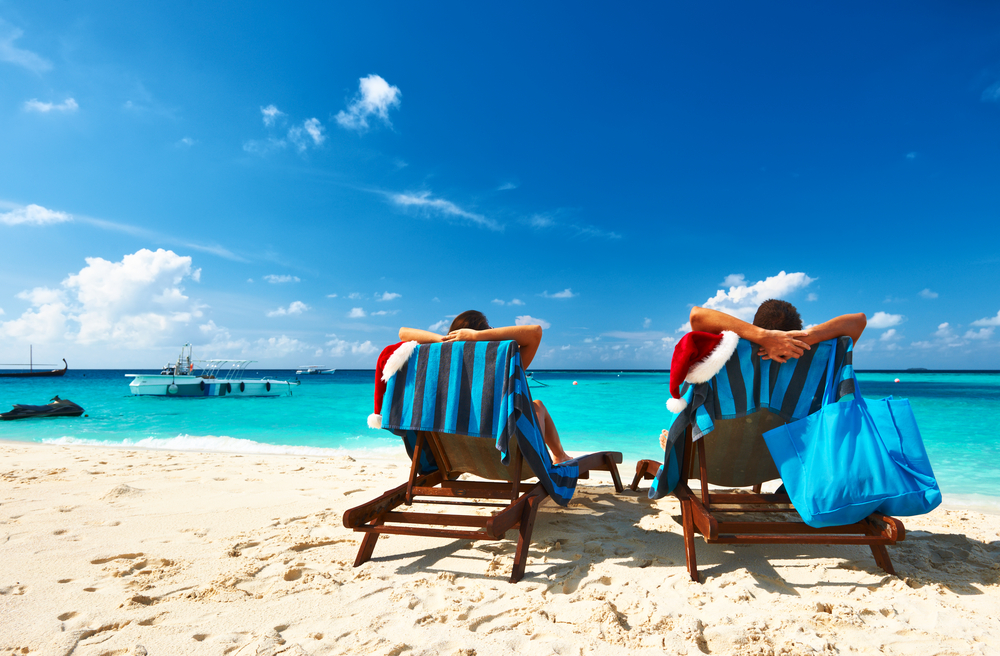 By now, you may have heard that companies such as LinkedIn, Netflix, and even GE, have introduced “discretionary” paid vacation policies, which allow workers to determine the right amount of time they can take off. Such a seemingly generous benefit is in stark contrast to what Americans — those who do get paid holidays — on average receive. According to the US Bureau of Labor Statistics, the average number of paid days full-time employees receive is 7.6; for those after 25 years of service, the number is 15.7.

To put this in context, compare this to other major economies around the world. According to a study by the Center for Economic and Policy Research, when it comes to paid vacations 16 out of the 18 most generous nations are in Europe. This is made possible in part by the EU’s 1993 directive that guaranteed workers at least 20 days of paid holidays, but some of its members go far beyond that. Spain provides an average of 34 days of paid leave, while Italy and France mandate 31, according to the Center for Economic and Policy Research.

In the Asia Pacific region, New Zealand provides workers with an average of 30 days while Australia offers as much as 33 days. In Canada, the US’s largest trading partner, the government mandates a minimum of 19 days, according to the center.

So do recent US company announcements signal a reversal in course for American employers? The answer today remains resoundingly no.

According to the Society for Human Resource Management (SHRM), only about 2% of US employers offer extended leave policies. While these policies have been most popular among online and start-up companies hoping to draw talent through generous benefits, few other businesses outside of Silicon Valley have joined their ranks. A recent exception is GE, which made some 30,000 employees eligible for discretionary time off.

The catch, of course, is that unlimited time off exists in theory but not in practice. The employers offering such a benefit still expect workers to perform their jobs, which makes extended time-off more a fantasy than a reality. Employees themselves also understand that abusing the policy can end up costing them their jobs.

A good reason for employers to switch to such a policy is simple: it lightens up their financial obligations. The Washington Post reported that US companies carry $65.6 billion in accrued paid time-off costs on their books. The average vacation liability for 114 public companies surveyed is nearly $2,000 per employee. By switching to an unlimited vacation policy, companies eliminate such liabilities in the future.

But another reason for the shift: today’s competitive labor market. To help enhance their employer brand, organizations want to differentiate with compelling, generous benefits, and what better way than to offer unlimited time off? LinkedIn, for example grew 37% last year, so attracting critical talent is key. Competing with the likes of Google and Apple for engineers and other high-skill talent, the company needs to set itself apart.

Some businesses say the intangible benefit of this policy is the impact on talent attraction. Consulting firm Grant Thornton this year shifted to an unlimited policy, which it said will be beneficial in the long term. The company told the Washington Post: “While the policy change does benefit the company financially, the real benefit is the long-term ability to attract and retain the best and the brightest talent.”

As you reflect on your employer brand, does an unlimited holiday policy make sense? Will adoption of such a policy help enhance your attractiveness as an organization for top talent? For businesses such as LinkedIn, Netflix, and Virgin Airlines, the answer so far is yes. However, not all companies have found it beneficial. Tribune Publishing in 2014 rescinded its unlimited policy shortly after announcing it, citing “confusion and concern within the Company,” as CEO Jack Griffin was quoted in a company memo. Perhaps the lesson here is that like every corporate initiative, success hinges on buy-in, clarity, and communication –foremost, what does it personally mean for your current employees not just your future talent.

So what is the future of the unlimited policy? Industry observers say most companies will likely keep their traditional policies, but for those in fierce competition for talent, it may be one more perk that helps them win the war for talent. Time will tell. 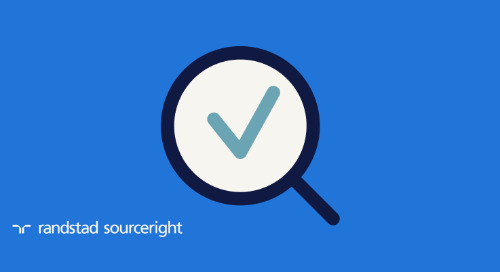 How can you use fitness analytics and technology to shape up your workforce strategy? 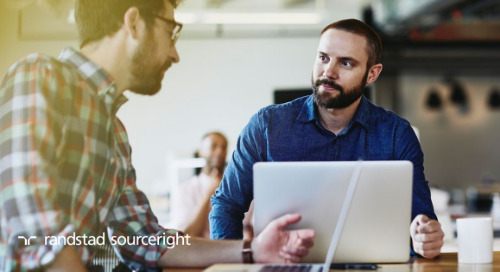 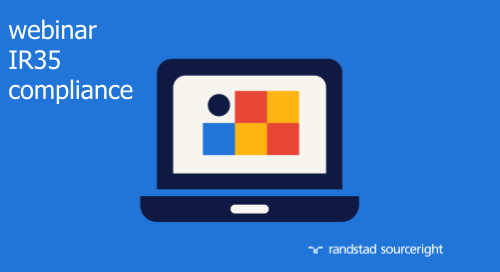 external staffing compliance under IR35: the rules, trends and tools you need to know about.

If you’re reliant on flexible staffing solutions navigating IR35'a new and constantly changing regulatory landscape can be difficult. Here's what you need to know. 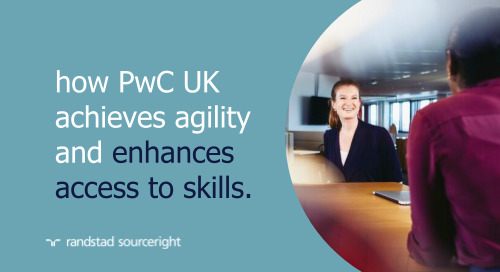 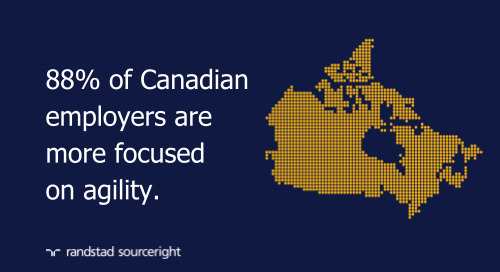 88% of Canadian employers say their talent strategies are now more focused on workforce agility than ever. Find out how flexible work arrangements and talent analytics help them get ahead. 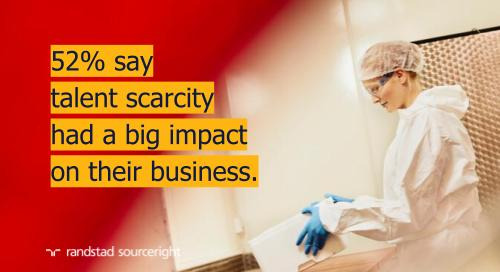 52% of life sciences human capital and C-suite leaders say talent scarcity had a big impact on their business this year. Read more about talent shortages and what pharma companies can do in PharmExec. 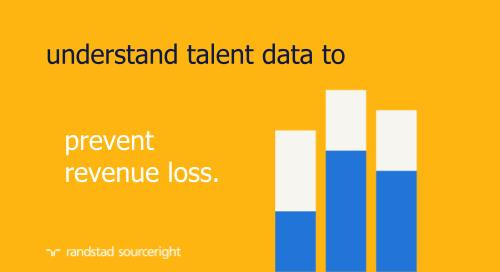 Ready to do more with people analytics? Check out insights from Sue Marcus in BrainYard. 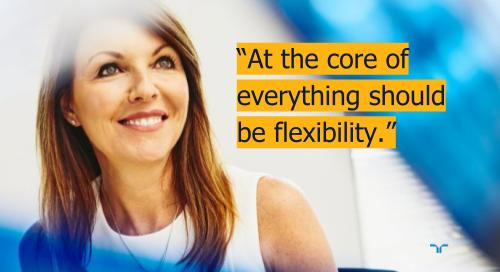 The pandemic has been harsh on working women. Rebecca Henderson shares how employers can support and retain this critical segment of the workforce. Get insights in Human Resource Executive. 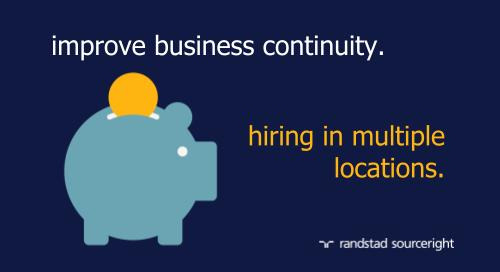 Hiring in multiple locations can help business continuity in situations like lockdowns and natural disasters. Find out why more financial services companies are expanding operations in India in Mint. 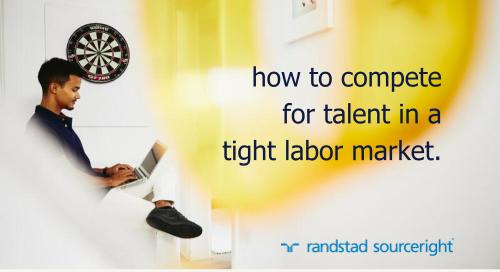 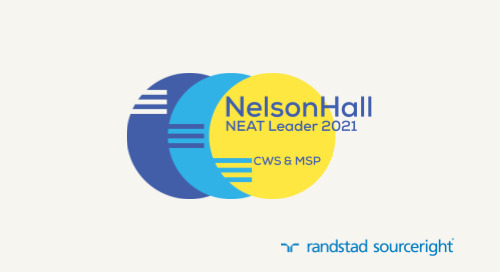 Randstad Sourceright was identified as a leader in the innovation in technology/tools market segment. Find out why. 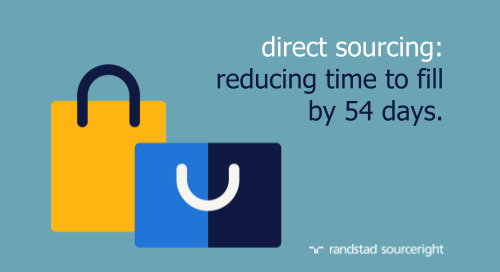 Find out how a luxury retail company fills 260 contingent retail roles in Canada in 7 months with proactive partnership and a centralized recruiting process. 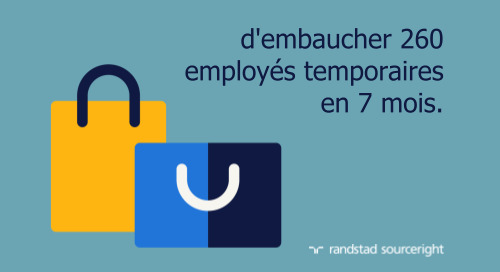 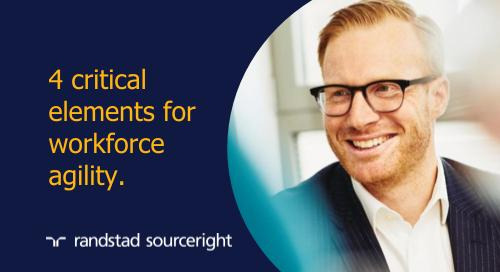 workforce planning during a period of extreme disruption? 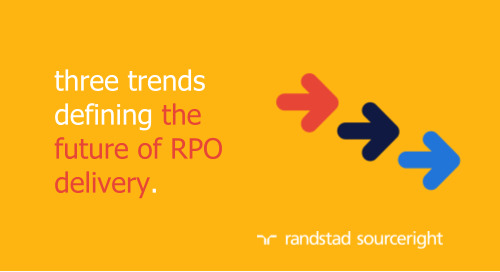 How will automation, employer branding and real-time data define the future of RPO delivery? Find out in totalent. 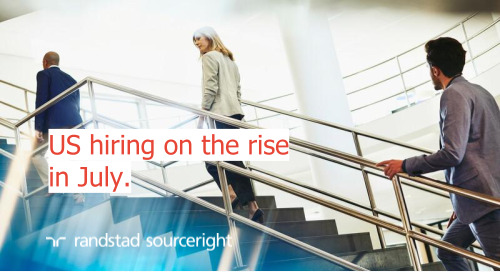 Hunt Scanlon: US hiring on the rise as unemployment falls to 5.4 % in July.

Employment in the US continued to rise in July 2021. Employers need to provide flexible working options to attract post-pandemic workers. Learn more in Hunt Scanlon. 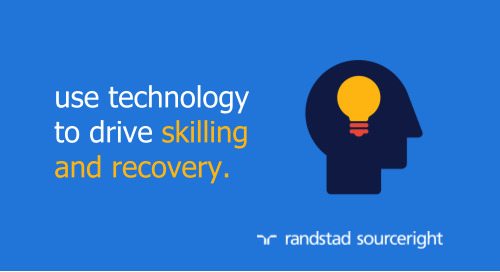 Forbes: using technology to drive skilling and the post-pandemic recovery.

How can organizations use technology and predictive analytics to close the skills gap? Get insights in Forbes. 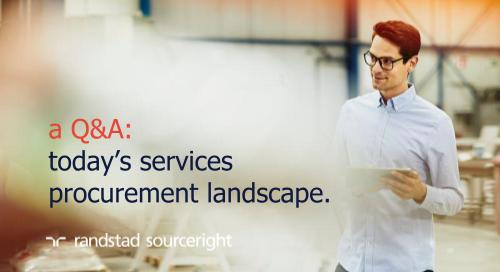 The Future of Work Exchange: services procurement and the future of work.

What does the current SOW management landscape look like, and does it fit into the greater future of work movement? Find out in The Future of Work Exchange. 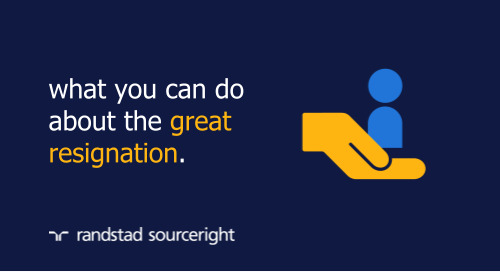 9 out of 10 workers are looking to change jobs. Why do they want to move, and how can you retain your employees? Find out in Inc. 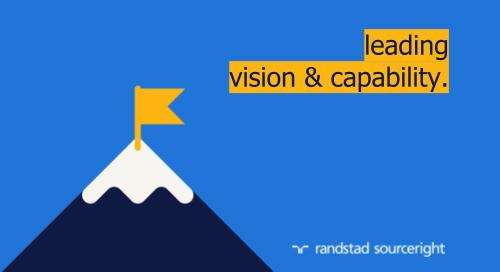 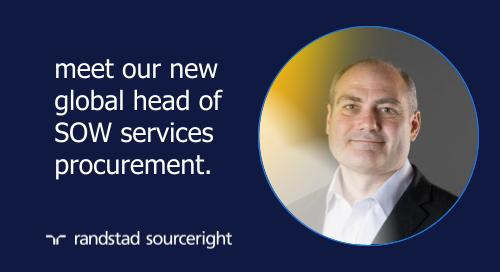 "We are excited to have Paul Vincent join the Randstad Sourceright leadership team as we work toward accelerating our growth in the SOW services procurement space." Get the details here. 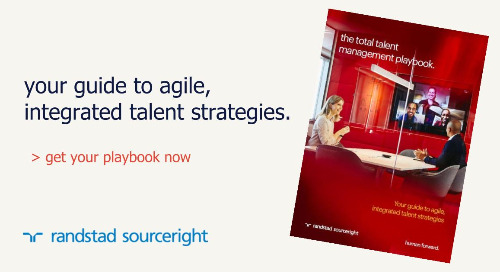 Your guide to agile, integrated talent management strategies that will prepare your organization for the future of work.