Home » Randstad Sourceright Insights » I have seen the future of recruiting…and I am not in it.
× Share this Article

I have seen the future of recruiting…and I am not in it.

As a specialist in sourcing and recruiting, I have seen the future of recruiting, and I am not in it. A robot, an algorithm or some other form of automation has replaced me. Why? Simply put, as old jobs fade away due to technology upgrades and new processes, new jobs replace them. It has happened before, and it will happen again; such is the way of the world.

Whether you are a sourcer or a decision-maker considering your talent strategy, this may seem disturbing. Fear not. This is not a warning. It is a promise. The promise is that we will eliminate the need to do some of things we do today so that we can focus on doing other things better. Any talent organization or any individual recruiter would do well to embrace that change.

The changes are already happening outside of recruiting. Chinese factories have replaced 90% of humans with robots, and production soared. Farmers have managed to automate much of the work that they do. Amazon has robots manning their warehouses, and a company called Momentum Machines invented a burger-flipping robot that can produce a burger every 10 seconds.

Advancements in technology always displace the trends that precede them, and I’m seeing more of that each day. Take, for example, the disruptive nature of Uber to the taxi industry and how people are making serious incomes driving their own cars. Very soon however, with the advent of robot cars, that income will disappear for many who rely on it.

With all of this to consider, how soon would it be before the recruitment industry is disrupted in similar fashion? I think very soon. Earlier this year, the Millennial job search company "First Job" debuted its recruitment automation bot called Mya. The company said that "Mya automates as much as 75% of the recruitment process."

Wow! Really? I had the opportunity to speak with First Job CEO Eyal Grayevsky, and among the more memorable quotes from our discussion was, "Engagement with Mya has been through the roof. Candidates are answering Mya's questions, asking questions and re-engaging with Mya at a very high percentage. This is a strong signal from the market that job seekers value the benefits of the Mya experience and are very receptive to interfacing with AI in the hiring process."

So, what is the solution to change? The answer is a mindset for adaptation and taking on skills that robots cannot grasp, at least for now. Consider this: if a robot can handle screening of candidates, would that give the recruiting organization more time to focus on interviewing and closing offers? I think so. I think it would also give recruiters time to focus on strategies that will attract passive candidates into interacting with the bot in the first place. This is what I meant when I said earlier that "I was not in the future of recruiting”. I will be doing something very different from what I am now, possibly reporting to the marketing department. What!? Marketing?

The focus of recruiting, in general, and sourcing, in particular, is shifting toward attraction and marketing technology is showing us the way. NFC technology could enable billboard interaction. Imagine a billboard sending data to your phone as you pass by it (with your permission of course) or, taking a tour of a company from your bedroom courtesy of augmented reality or a social media command center focused on detecting negative sentiment about an employment brand so recruiters can target them. All of these possibilities fall more under marketing than HR and ultimately, that is the department recruiters and sourcers may end up reporting to.

Of course, this is in the future, but don’t close your eyes to the moves that are pulling recruiting in that direction today. Is your talent organization keeping an eye on new innovations that can help transform the way you attract and engage talent? If not, now is the time to keep an open mind an eye on new ways to work.

So much is going to happen in so little time from now, it’s already making my head spin. As fast as I can, I am learning and adapting so I will not be left behind. Can you say the same? 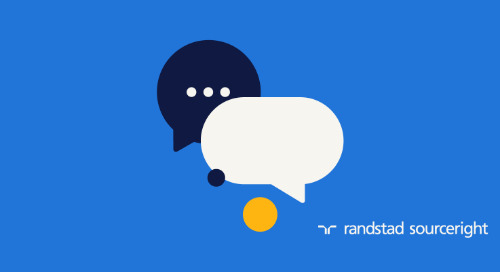 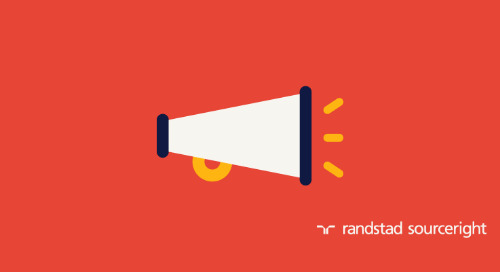 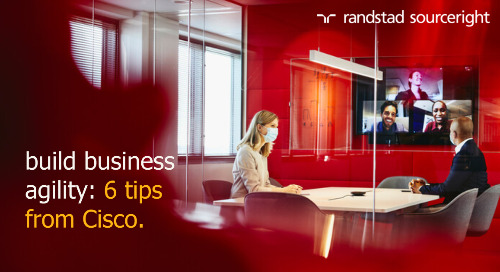 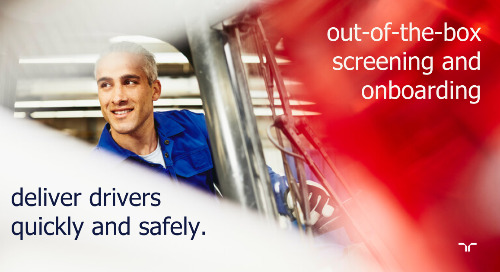 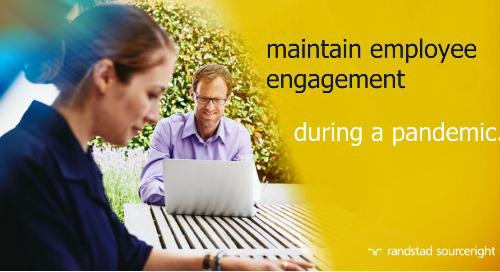 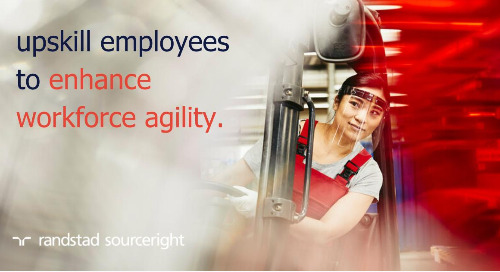 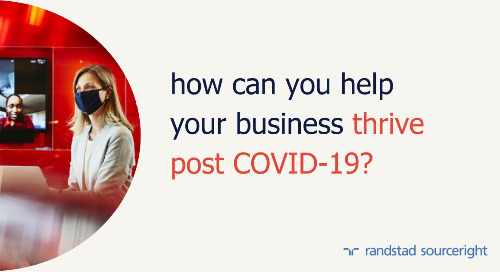 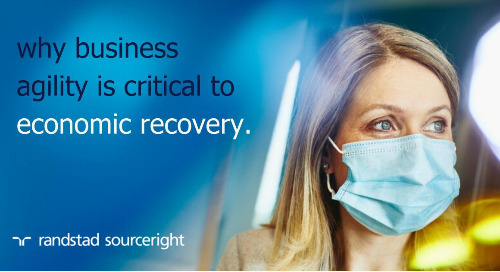 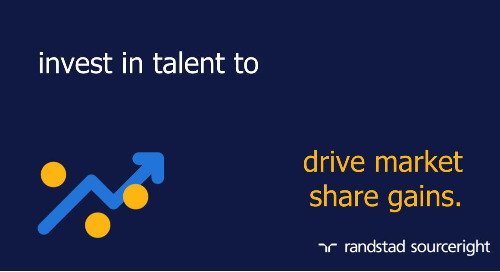 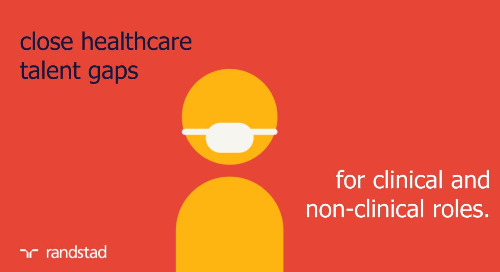 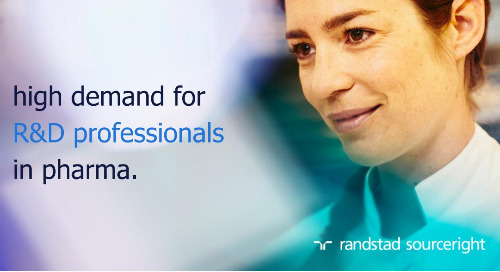 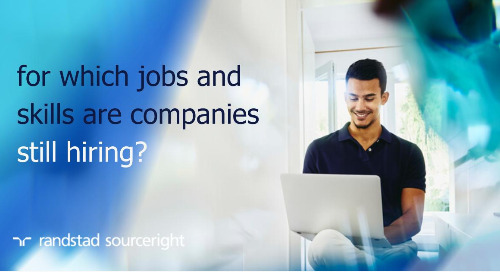 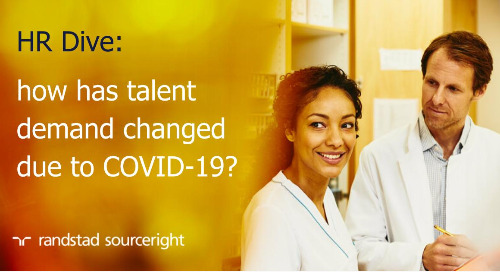 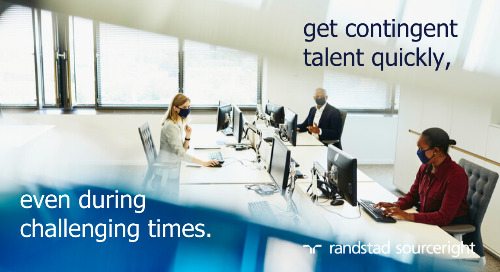 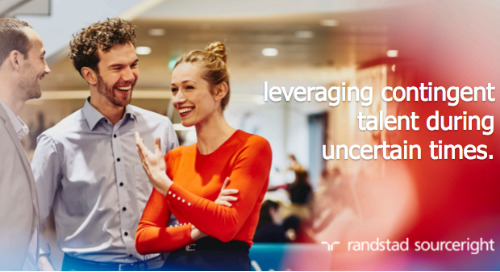 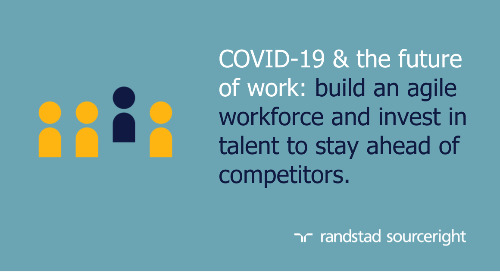 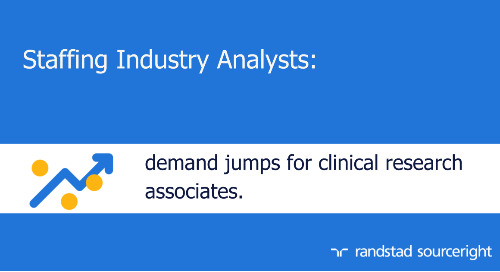 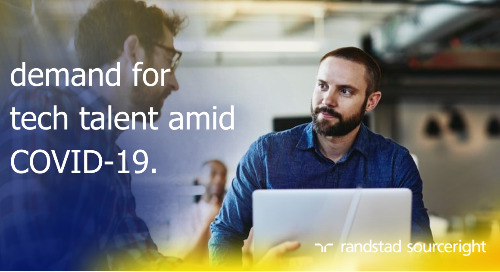 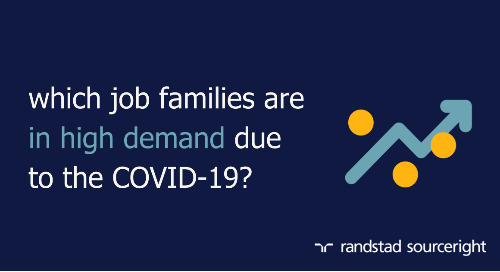 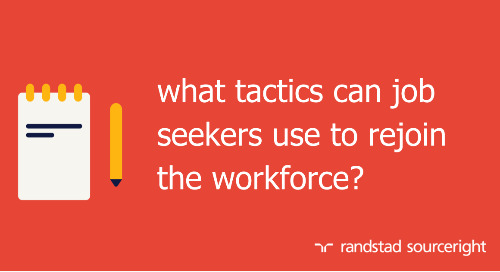 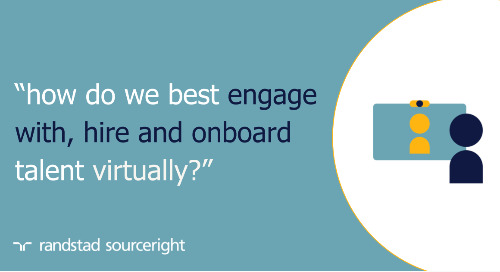 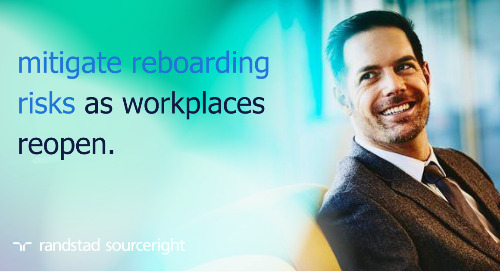